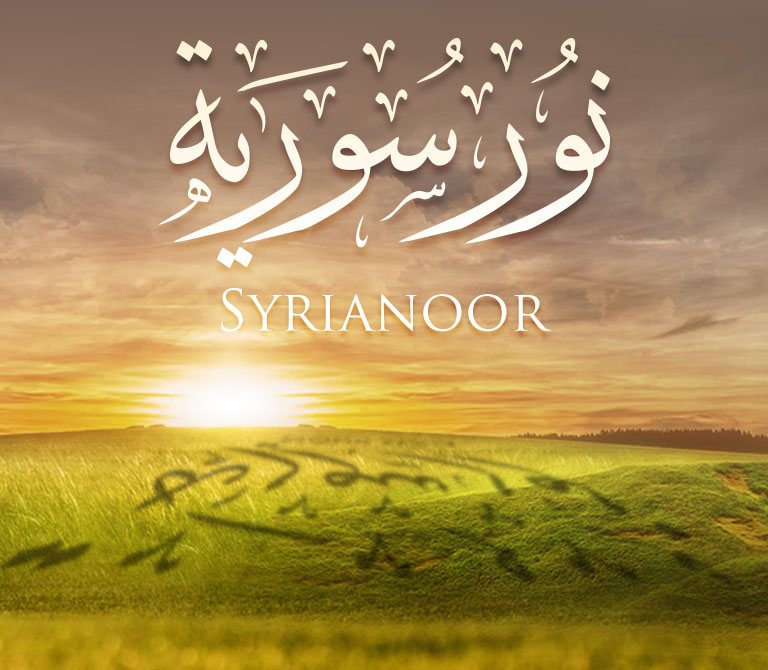 The ‘Caliphate’ of al-Baghdadi – Announcement from Syrian Scholars 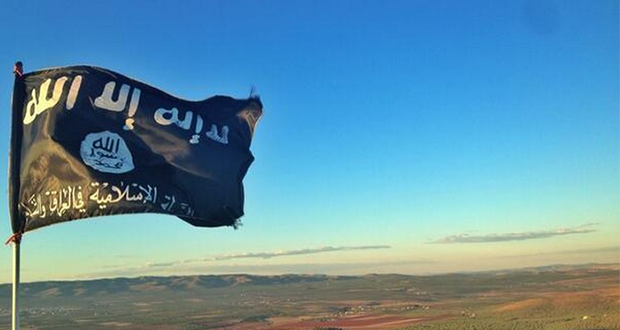 The following is an approximate translation of a statement released by Hay’at al-Shām al-Islāmiyyah, the Islamic Sham Association. It is an independent body that carries out various relief and educational work which also includes a fatwa and research department to issue fatwas concerning Syrian affairs. Its members include a number of Syrian scholars and activists. 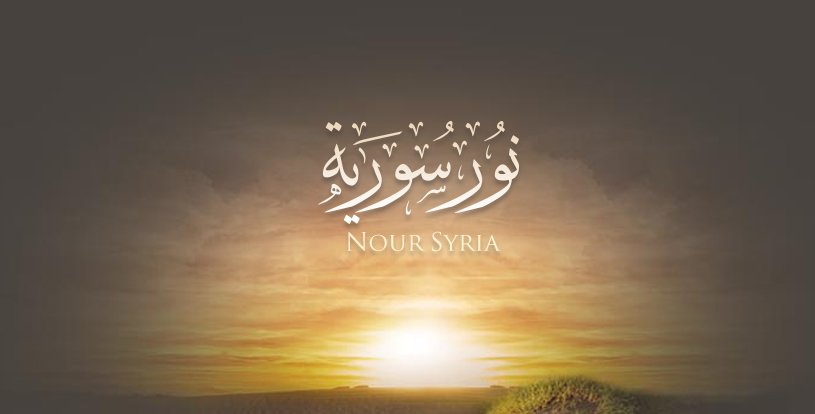 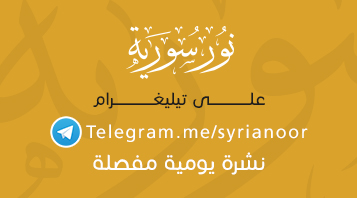 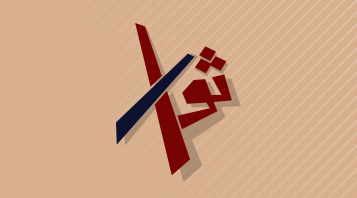 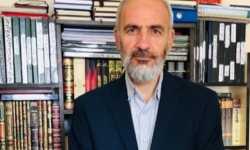 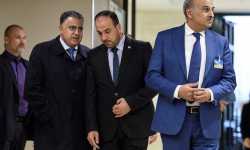 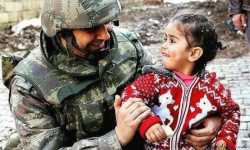 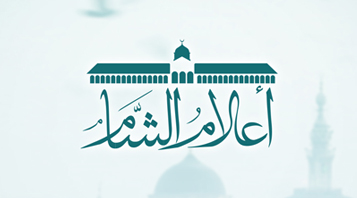 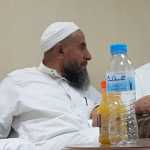 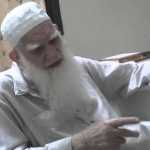 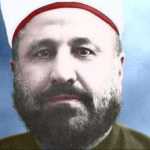